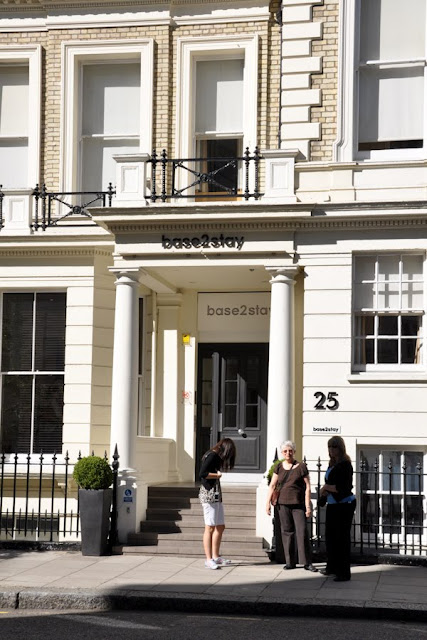 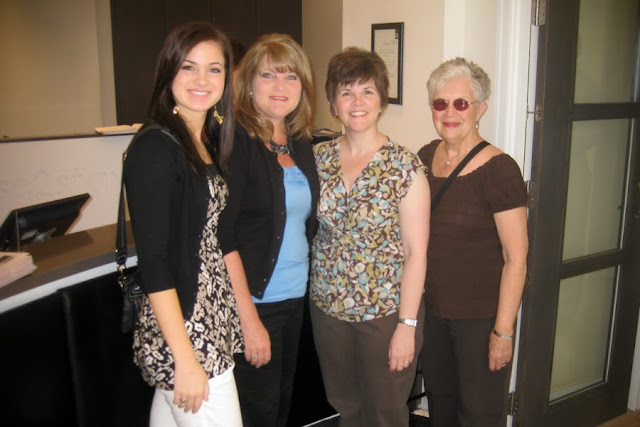 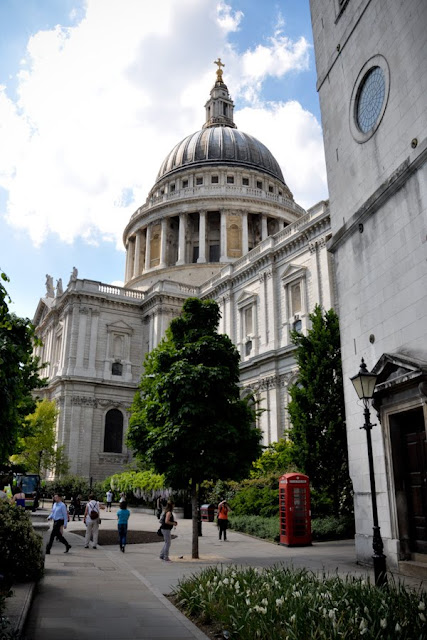 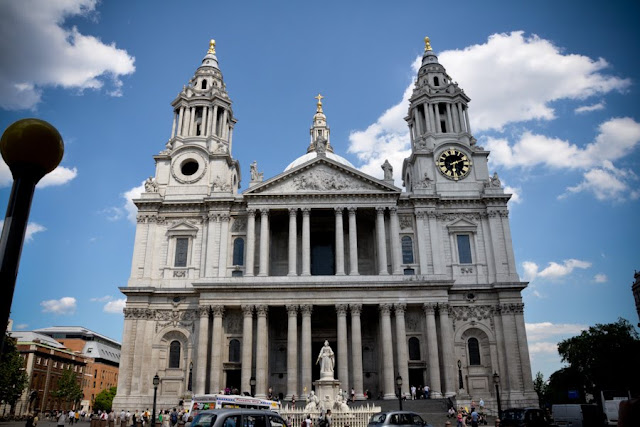 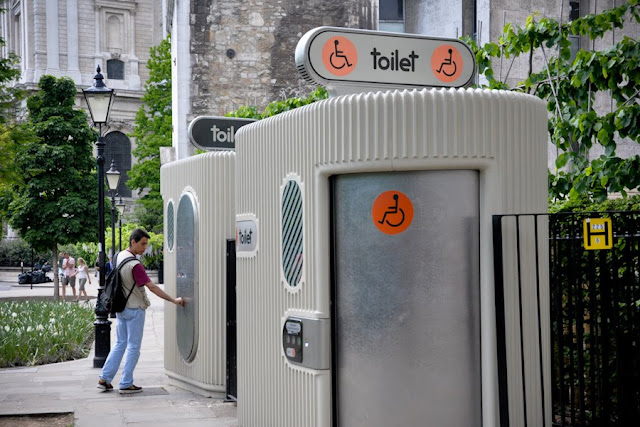 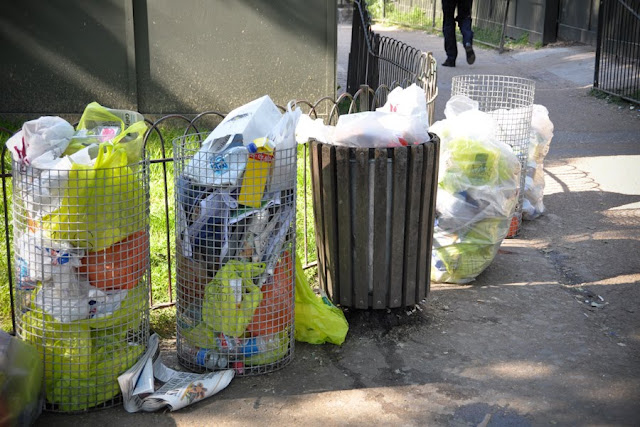 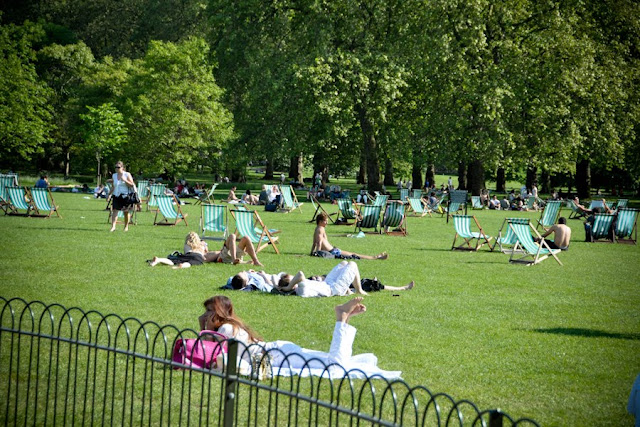 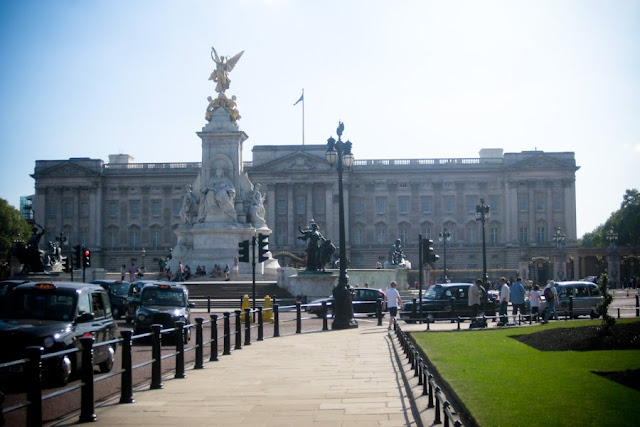 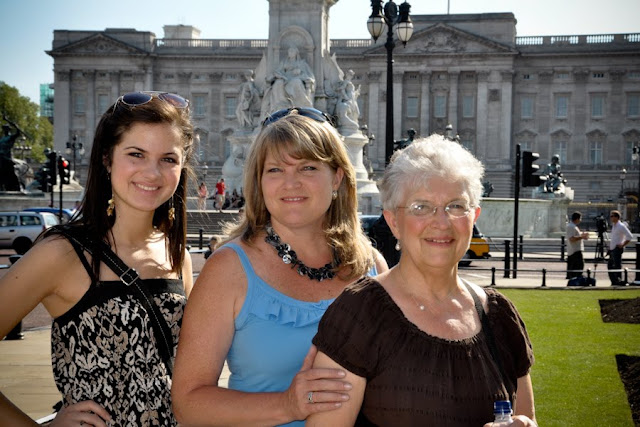 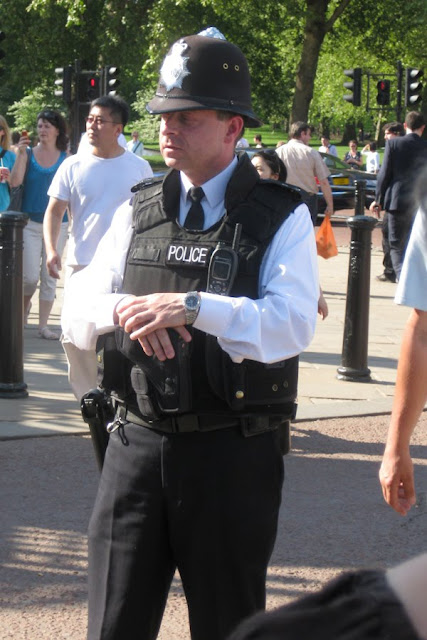 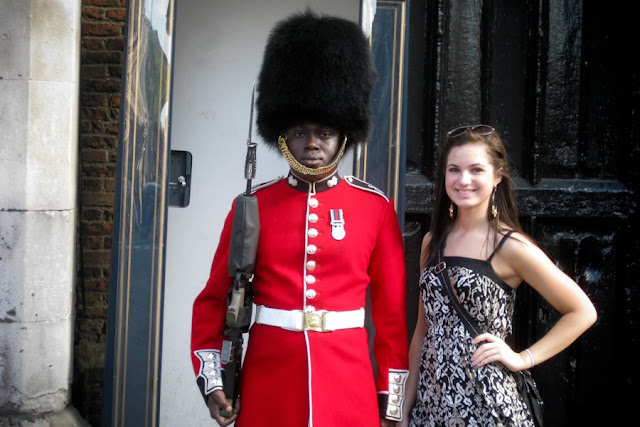 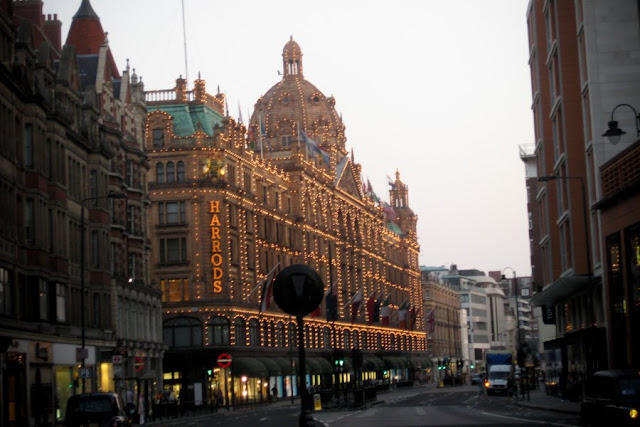 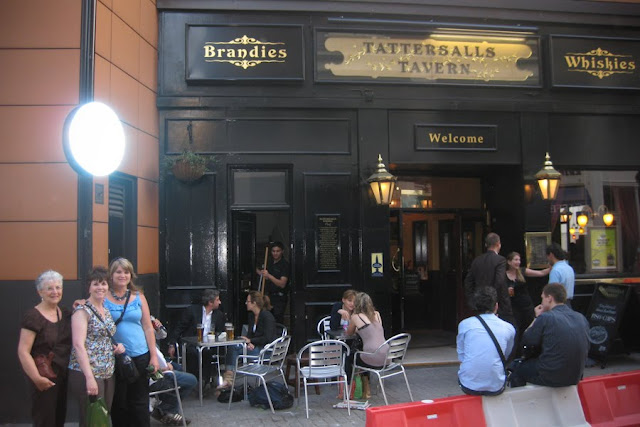 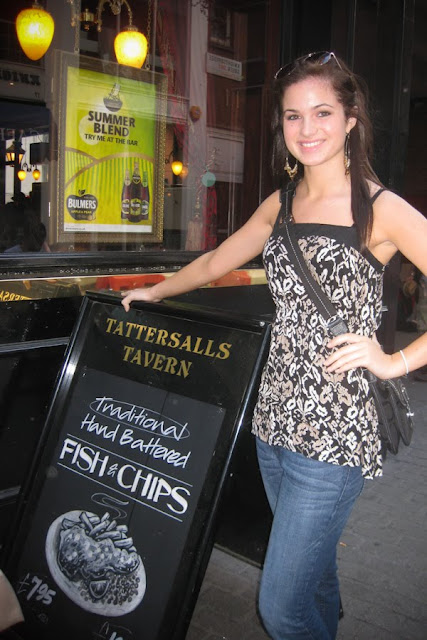 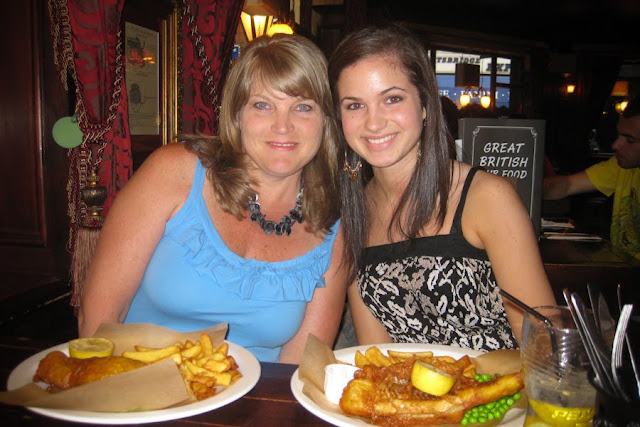 Day two here in London started out to be a great day and then we had a little difficulty. We stopped for muffins and doughnuts at a bakery near the hotel across the street from the tube station. We ate breakfast standing outside the bakery and then got on our train. Within about 5 minutes, Brittany began to feel very ill and we jumped off the train at the next stop. To make a long story short, Brittany did become very ill very quickly, we encountered the wonderful hospitality of the authorities in the train station and then managed to get her back to the hotel to recuperate. A little rest, some fluids, and some medicine from nurse Amy and she was up and ready to go around 1:30. I don't think any of us will drink juice again on this trip even though it is bottled. We are pretty sure that was the culprit. Once out again, our first stop was St. Paul's Cathedral, built by Sir Christopher Wren. It was beautiful and Debbie just kept saying how much her mother-in-law would really have appreciated the gorgeous stained glass. We took a brief tour in the crypt, locating the burial spot of Florence Nightingale, among others. We realized we had not had lunch and stopped for a banana. Not much of a lunch, but for some reason we weren't really hungry. We came across some portable pay toilets which didn't seem to be very convenient because a man couldn't seem to get the door open after depositing his money. We spent yesterday searching for trash cans, often carrying our trash around for an hour. Today was not an exception and we finally found trash cans overflowing in the park! We also discovered that the park seems to be an excellent place to take off several pieces of clothing to soak up the sun. Some of the undergarments we were seeing were not intended to see the sun! We made our way to Buckingham Palace switching trains a couple of times. I am proud to say that my ladies are getting the hang of it and will be ready to tackle the Paris Metro in a couple of days. Debbie and Brittany really wanted to take a picture with one of the guards so I took them to the place where we did it last year. It is located right outside of Prince Charles's home only this time security had it closed. At first we thought it was because Prince Charles was having a private movie premiere and they were checking the identification of those who would be his guests (this is actually true). Debbie, who once again is not shy, asked one of the bobbies (policemen) why we couldn't take a picture. He said they closed it to tourists because tourists were getting too “frisky” with them. He told us how to go around to the back and we would find a couple there we could take pictures with. We did just that and Brittany managed to elicit a tiny little smile from one of them when she thanked him. It was too late to go to the British Museum so we went to Harrods, a very expensive and famous department store, because we knew it stayed open late. We had fun walking through the different floors and really liked the pet department where they had actual puppies for sale. We asked a really nice young man at the perfume counter where we could find some good fish and chips and he told us about Tattersalls Pub around the corner on Raphael Street. We were concerned about the pub environment, but he assured us that there were no “hooligans” and we would be very safe. It was really good. Mom and Brittany discovered they liked the “limonade” which tasted like sprite with lemon in it. Our french waitress was very friendly and said that we were difficult for her to understand because of our accent. We really thought that was funny. We have encountered some very generous, helpful, and friendly people on this trip thus far and have really enjoyed London. Tomorrow we will tackle something new. We will figure out how to take a train (the real kind) out to Windsor to see Windsor Castle. Oh and Brittany ate her fish and chips and deemed herself all better!
written by Amy Terral at 4:44 PM