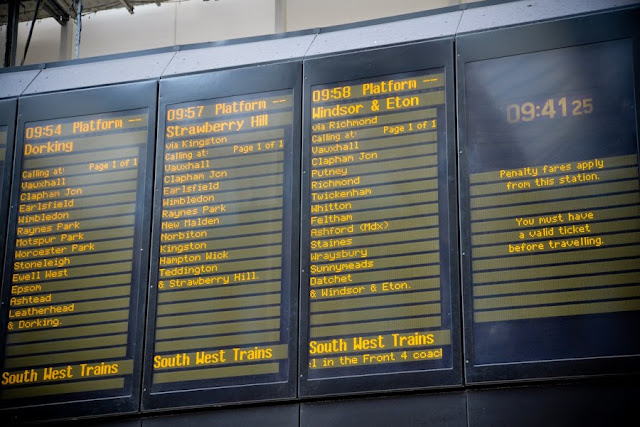 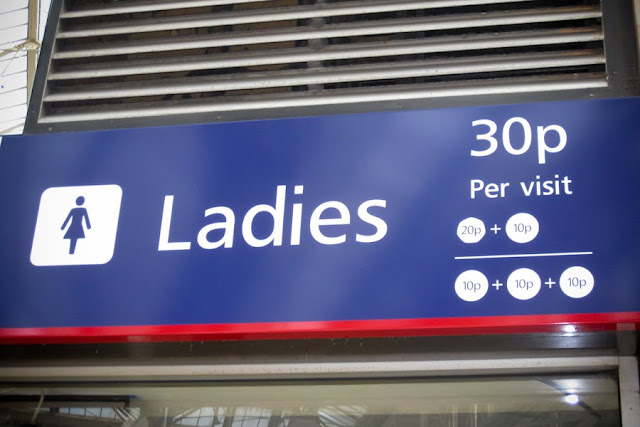 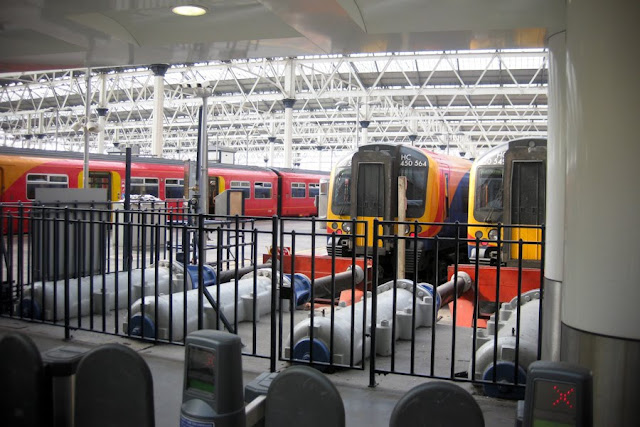 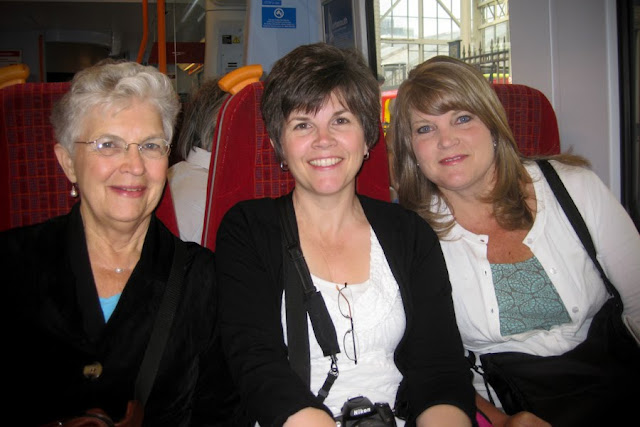 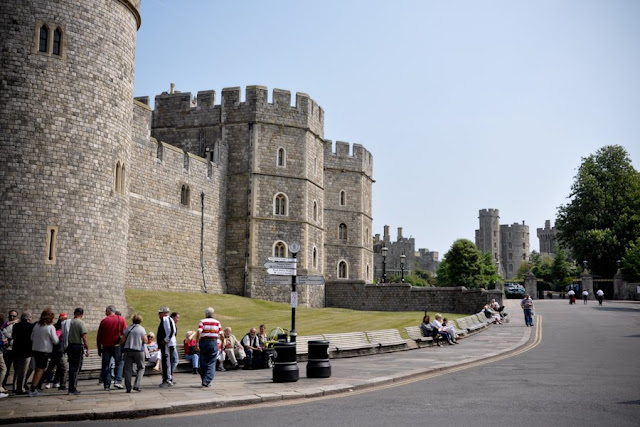 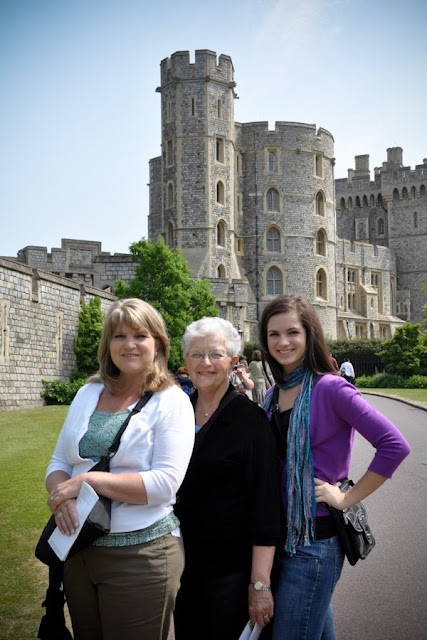 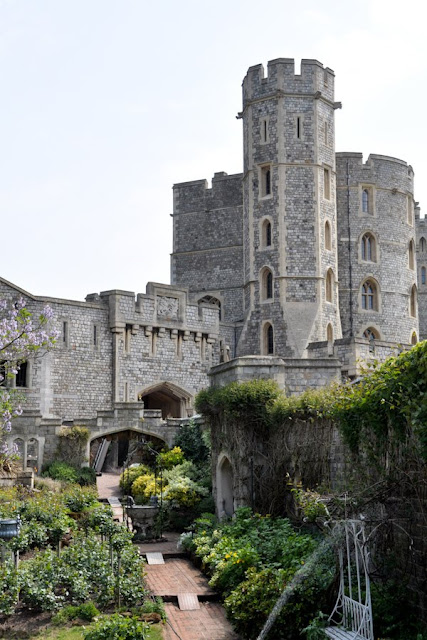 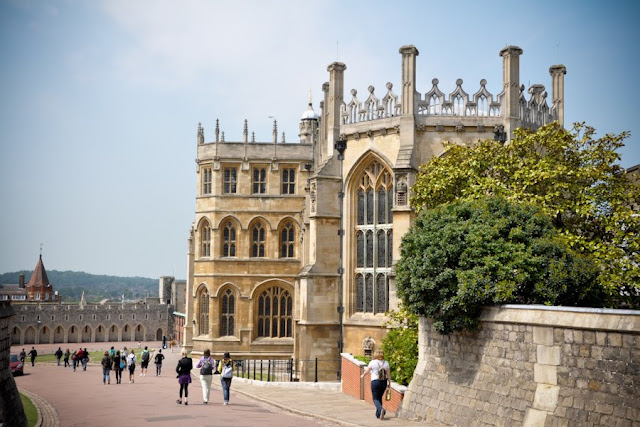 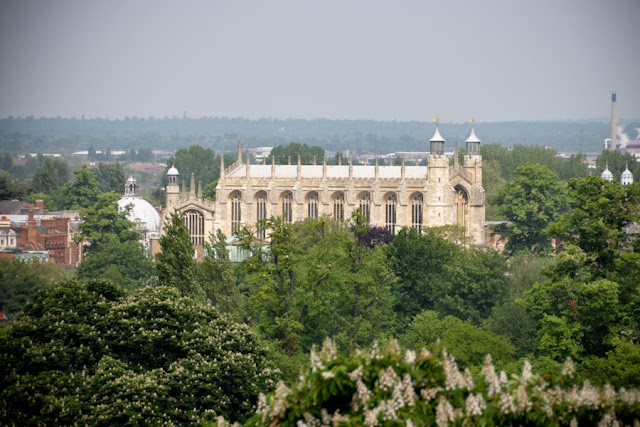 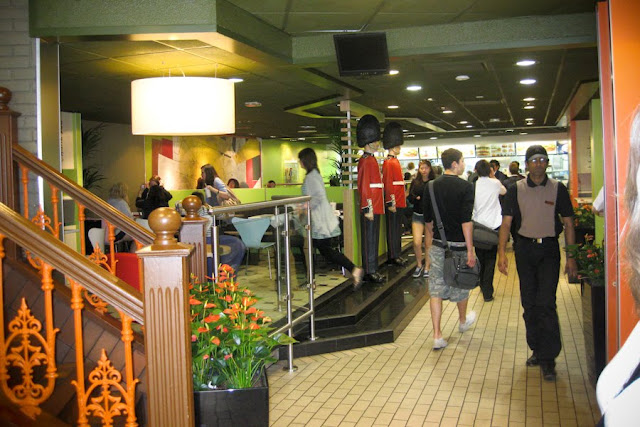 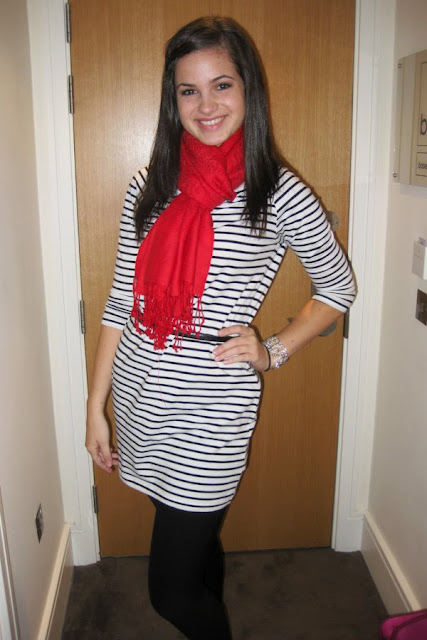 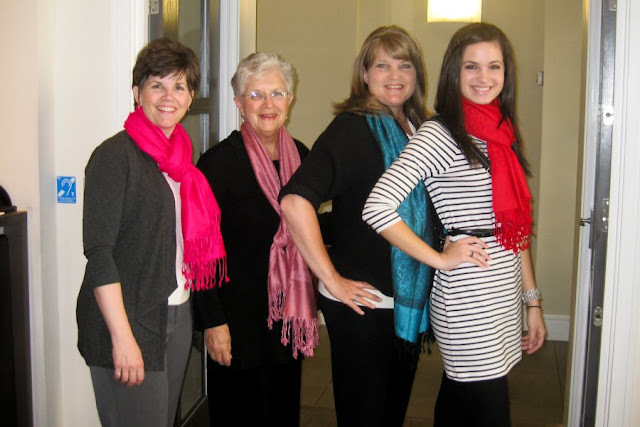 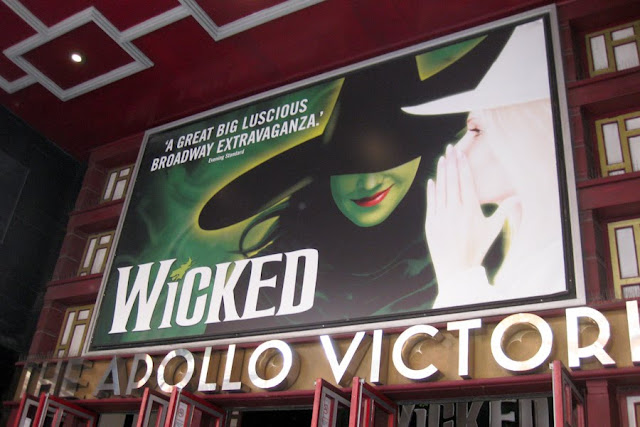 Oh my goodness today has been such a fabulous day! We have enjoyed such beautiful weather here in London and it is starting to cool off now. We are afraid the beautiful weather will change when we get to Paris tomorrow as they are expecting rain the next two days and everyone who loves me knows that I just hate to get wet!

We started our day with a new experience. We figured out how to ride the train to Windsor from the Waterloo train station! The train station was very interesting and the information counter very helpful. They told us if we would wait about forty five minutes longer, we could take the train for half the price. We did just that and ate a little breakfast there. We saw a man with a bicycle that folded completely into a little package to carry on the train. It was amazing, but he was walking so fast that we couldn't take a picture. We also found our first pay toilet in the train station. The trip took about an hour and was a perfect time to catch a snooze. Windsor is where Windsor Castle is, the official residence of the Queen. The Union Jack Flag was flying so she was not at home, but we enjoyed her home nonetheless. Debbie was stunned at the massive size of the castle. From the moment you leave the train station, you are walking around it trying to find the way in. We were able to see Eton college from the castle wall outside of the State Apartments. Brittany was impressed that this was where the elite send their boys to be schooled, including Prince William and Prince Harry. Later in the day she was busy taking a picture of us and totally missed seeing some of the Eton boys walking in town. She was disappointed. She thought she might could have caught the eye of one of the "rich" boys, although we are not sure exactly what she would have done if she had. We toured the State Apartments, seeing the King's Rooms and the Queen's rooms, and the dining hall for dignitaries. We saw the large porcelain dolls given to Queen Elizabeth and her sister, Princess Margaret, when they were young as a gift from France. They also had on display the doll's beautiful clothes made by the top fashion houses during that time period. We were most impressed by Queen Mary's dollhouse that had real running hot and cold water and electricity. Mom said seeing all of that today helped her understand more about the monarchy and all of the pomp and circumstance surrounding the Royals. None of them had ever seen anything quite like it. After our tour, we ate at McDonalds (I know but it was fast) where we accused Brittany of "pretending" not to know how to get a straw out of the canister just so the good looking guy next to her would help her. She assured us she really couldn't figure it out. Mom got a little flustered at the counter and asked for Orange drink and was given Orange juice. When she said that she had wanted Orange soda, they asked did she want "still" or "flat". Knowing that we had been ordering our water "still", she asked for that only to find out that she would be drinking orange flavored water instead of bubbly soda. We got a good laugh at her expense. We shopped a little before we had to catch the train to go back and Brittany found a really cute, inexpensive outfit that made her fit right into the London crowd here. Arriving back at the hotel, we changed for our evening at the theater and Brittany wore her new outfit. We had tickets to Wicked, the back story to the Wizard of Oz! We ate supper near the theater at a place called Garfunkels. Meme had another limonade and said she had been waiting all day for it. We have been surprised that they serve coke with a lemon slice in it which Debbie promptly removes. Iced tea is also not available, only hot tea. The food was good but the service was slow so we skipped dessert to scoot back across the street to the theater in time for the show. We all thoroughly enjoyed Wicked. Brittany had never seen a musical production like that and I think she may be hooked.

We have been "minding the gap" on the tube, standing on the right, walking on the left, trying not to get hit by cars that come from the opposite direction, and watching everyone come and go in a hurry. We have watched school children march in their little coats and ties and seen all manner of dress and hair. It has been an exciting time here in London and I think we are ready to experience the differences of Paris. Our driver picks us up at 6 a.m. sharp so it's off to packing and bed for us. We have had a busy wonderful day.
written by Amy Terral at 4:55 PM