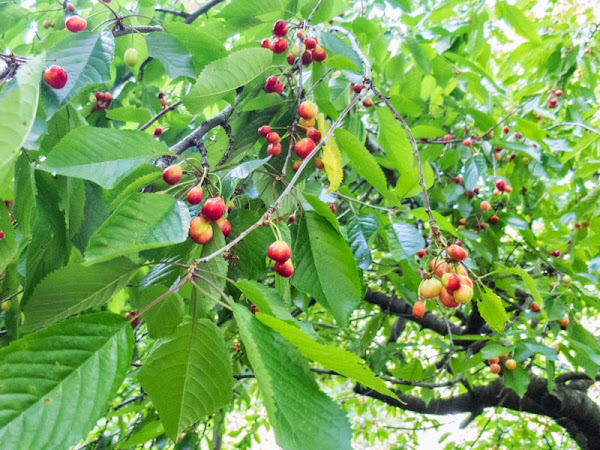 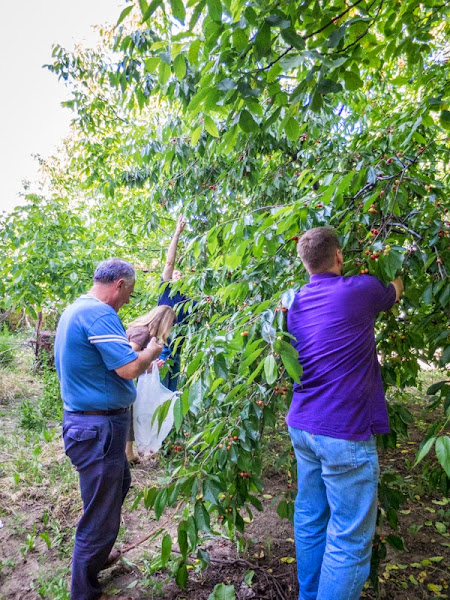 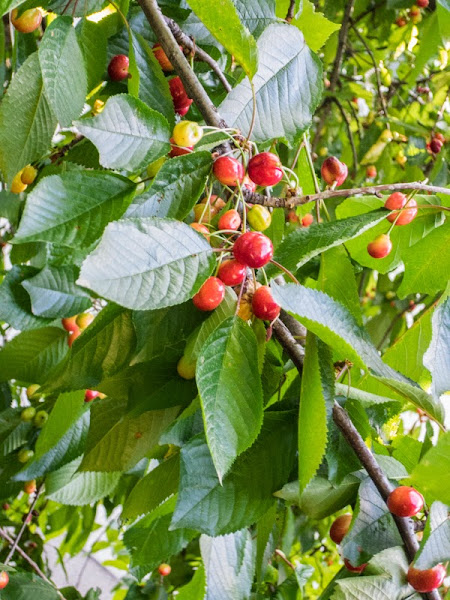 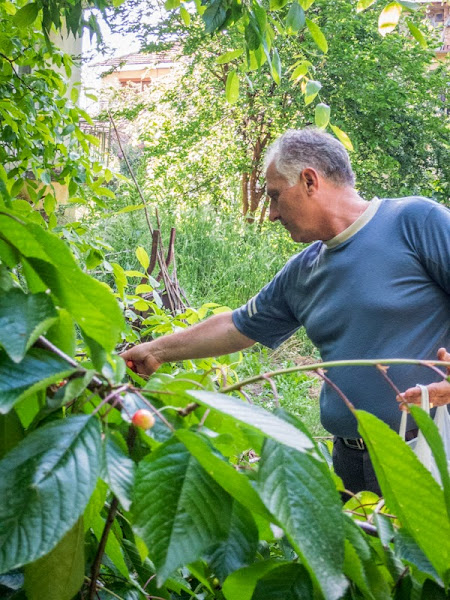 Kyle asked us to meet him at Izgrev this morning around 10 as we had a visit to make with the Director of the Chamber of Commerce. We were ready early so we left the apartment a little early and took the long way to the square. We were sitting on a bench watching the morning activity when Spire found us. He was on his way to Izgrev as well because he was taking us to meet with the Director. Earlier in our trip, our attempted meeting didn’t work out. Today was our lucky day and we found the Director in his office. I actually received a squeeze to my cheek today from the secretary as she told me in Macedonian that I was “so cute”! We had a nice visit and Danny talked about the business seminar he conducted last year in Ohrid, Skopje, and Prilep and would like an opportunity to do it again in Prilep. The Director seemed to be interested in the possibility of doing it next year at the business college or hotel and also inviting businessmen in the community. Danny will continue to correspond with him and we will see what happens. From there, we met up with Jackie and went to Manuela’s home to have coffee. Manuela is the young lady that I met last night and worked with in English class. Come to find out, the little grocery on the corner near our apartment is where she works and she waited on us our first night we were here. We remembered the little dark haired young lady with the big smile! Manuela prepared a salad for us with lettuce and a dressing of vinegar, oil, salt, and nettle seeds! It was really yummy. She said nettle seeds are good for the heart. We each had a fork and ate out of a communal bowl. Good thing we love each other! Manuela has two daughters, Kiara who is 2 and Mila who is 8. Mila was on a school outing, but we did get to see her for a few minutes before we left. Kiara was a typical two year old, shy at first, but silly at the end. It was a very interesting visit as there were several visitors that moved in and out while we were there. Manuela’s parents came to meet us, two different neighbors and a cousin! Her husband came in just before we left as he and Manuela work two different shifts at their jobs. Her husband is a taxi driver and recognized Jackie as one of his customers. After our visit we were still a little hungry and stopped for a light lunch. We then went to Kire’s house for a visit. Kire showed us around his yard before we went inside. He grows tomatoes in his backyard and it is interesting that the tomatoes are not planted on top of the row, but in the furrow between. He said it is because the climate is dry and the furrow will hold the water. It is the opposite where we live. We plant on top of the row so that the water will run off. He also has walnut trees and sweet cherry trees. He had walnuts on the table for us to crack and eat and said that cracking walnuts helps with conversation. We did have some deep conversation with him and ended our visit by picking cherries off of his cherry tree. Kyle and Jackie dropped us off at our apartment and we had a few minutes before we were expected at Jeff and Amy’s for dinner. Danny stayed at Jeff and Amy’s home last year when he was here and they were in the United States. Amy made us a yummy meal of pork loin, potatoes, coleslaw salad, cauliflower casserole and rosemary bread (like Macaroni Grill). We had a great dinner and conversation and then their friends, Robert and Rosita came to visit for dessert and coffee as well as their children, Isabela and Isaac. Amy made chocolate cake with chocolate dipped strawberries and Rosita brought apple, walnut, and cranberry cake. Of course we had to have a piece of each. They were both delicious! We had great conversation about raising children. Rosita had read the parenting book we did the seminar on so we had some lively discussion about different points in the book. We have had a full and interesting day and tomorrow looks to be the same with several home visits. So until tomorrow….
written by Amy Terral at 3:37 PM